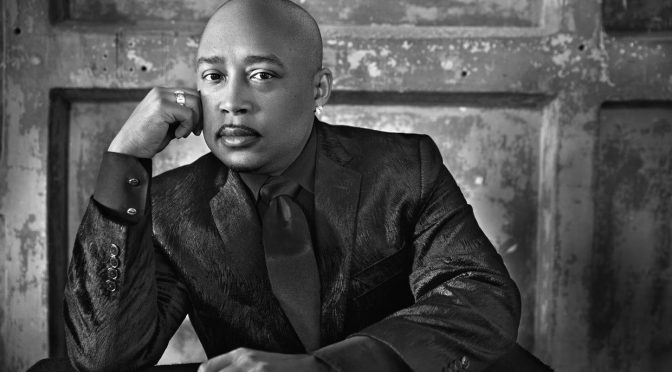 Daymond Garfield John is an American businessman, investor, television personality, author, and motivational speaker. He is best known as the founder, president, and CEO of FUBU, and appears as an investor on the ABC reality television series Shark Tank. He is based in New York City.

According to Daymond, one thing you need to look for an interview when hiring someone is whether you can stand that person. Meaning can you hang out / talk / go have a beer with this person every day of your life for the next 5 or 10 years. Because if not , no matter how good the resume is you will probably regret your hiring decision.

Make sure you like this person as a human being and can get along. Daymond says a lot of people hide behind technology or their resume – but see them for who they are and see if you can get along before making that hiring decision.

You can watch Daymond speak about who will make a good employee in this video cast: