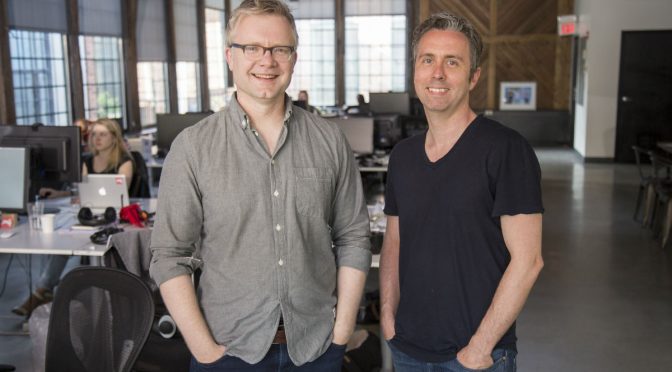 Hopper, the mobile app that analyzes and predicts airfare, today announced it has secured $82M CAD in Series C financing led by Caisse de dépôt et placement du Québec (CDPQ), one of North America’s largest pension fund managers. Existing investors Brightspark Ventures, Accomplice, OMERS Ventures, Investissement Québec and BDC Capital IT Venture Fund also participated in the round. The round is comprised of new funding, as well as a convertible note that was announced earlier in the year, and brings Hopper’s total funding to date to $104M CAD.

Hopper is currently the only company that can forecast future flight prices with 95% accuracy up to a year in advance of departure. The app recommends if you should book now or wait based on current and historical yield trends as well as pricing volatility. Hopper collects five to eight billion airfare price quotes daily, which amounts to 300 billion prices a month, and has built a huge historical archive of 5.2 trillion prices from the past several years.

“Hopper stands out through its innovation capability by using highly sophisticated technologies to predict customer demand and buying behaviour,” said Christian Dubé, Executive Vice-President, Québec at Caisse de dépôt et placement du Québec. “This financing is intended to crystallize the company’s current lead in the market by enabling it to accelerate the pace of its development and global expansion.”

Hopper is a new kind of travel company that is reinventing the way people plan travel and book flights by leveraging the power of mobile conversation and big data in the form of trillions of flight prices. Today, Hopper is one of the fastest growing travel apps ever, with over 10 million installs since our launch in 2015, and behind it all is a team of 40-some passionate developers, designers, data scientists, growth hackers, creatives, travel junkies — and one dog.