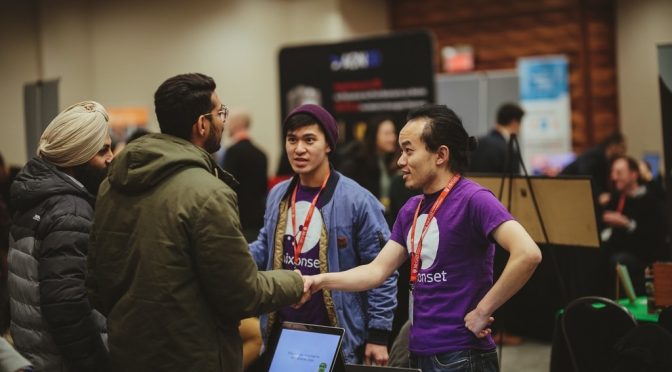 Mixonset is the best way to discover music that fits your vibe. It’s like having a personal DJ in your pocket that curates the music you listen to by suggesting exactly the songs that you’re feeling in the moment. Mixonset’s AI also beat-matches your Spotify playlist so that everything sounds great together, and even creates seamless transitions at the right moments. It’s a DJ that you can use anywhere with one tap.

Zeyu Li and Boris But founded the startup. A few years ago, Zeyu was building software for investment banks in Toronto in the day and working the turntables at clubs at night. He decided to go back to McGill to learn how to apply Artificial Intelligence to mix music – which sowed the seeds for Mixonset. After working on the Mixonset algorithm for a couple years, Zeyu met Boris at McGill University and started the company.

Our short term goal is to monetize our app through an ad-supported free version and a premium version with features that will blow every other music app out of the water.

Longer term, we can also license our music mixing technology to other music streaming services as a value differentiator. 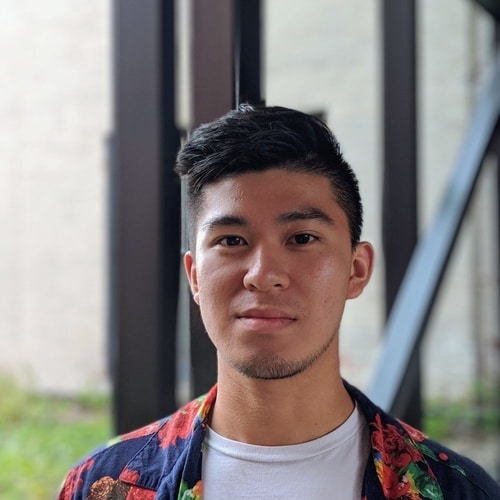 Our biggest obstacle is scaling up with minimal spending. Since Mixonset is still a 2-person startup, both Co-Founders are juggling too many tasks at the same time. We’re testing new features all the time, new interfaces, new market segments, and speaking to different user persona types. We’re definitely on the right track, but we need to nail down the exact recipe for success and get to the next phase of our development.

We have a network of IT guys that we can hire because we’re deeply embedded in McGill University. Considering there is an AI boom in Montreal right now, we can find top-tier talent. But the best way to hire is still through friends of friends of friends and build upon that chain of trust.

Our closest competitors are mobile DJ apps that transpose complicated music mixing software onto a much smaller screen – it just doesn’t work. Our biggest competition is Spotify, even though they’re not directly in the music mixing space.

Our short term goal is to monetize our app through an ad-supported free version and a premium version with features that will blow every other music app out of the water. Longer term, we can also license our music mixing technology to other music streaming services as a value differentiator. We can also expand to other audio-based industries, such as gaming and video production.

There are an important number that we track every single day on our office white board. There’s a ‘98’ written next to a poorly-illustrated coffee cup which represents the number of coffee dates I’ve been on in the last few months with end users. This number reminds me to leave the office and speak to the people who actually use Mixonset so I can truly understand what problem we’re trying to solve – and from that, what solution we can build. Our success hinges on building something that people love.

If you’re interested in trying out Mixonset for free, Spotify Premium or iTunes users can install Mixonset on the Apple App Store.