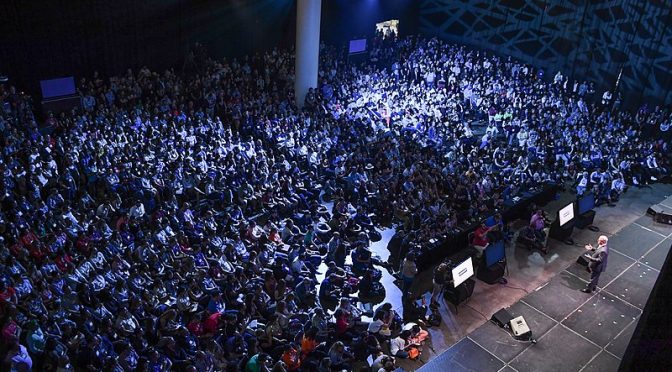 The Collision conference in Toronto with over 30,000 attendees from 125 countries will be cancelled as per their press release this morning.

Instead the conference will be taking place online only, as Collision from Home .

Collision is a very popular tech conference taking place once a year in Toronto bringing startups, venture capitalists and celebrities to Toronto. Even Prime Minister Justin Trudeau, recorded video welcoming the conference to Canada, and participated as a speaker.

The conference validated the city of Toronto, as the place to be, if you want to be in tech.

For now, given the evolving nature of Covid-19, we think gathering tens of thousands of people from almost every country in the world in one place this June would be irresponsible. Toronto has not suffered a significant Covid-19 outbreak, and at Collision we want to ensure that remains the case.

Second, while Collision will still take place online, as Collision from Home, all our attendees will still get full transfers of their tickets to Collision 2021. 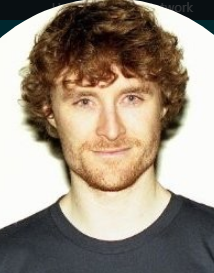 Coronavirus has originated in China on December 31 2019 and have spead to more than 80 countries with more than 3,381 deaths.

The Collision conference is not the only conference being cancelled, Toronto conferences like Mobile World Congress, Google’s I/O developer conference, Facebook’s F8 conference, and Shopify’s Unite in Toronto have also been cancelled. 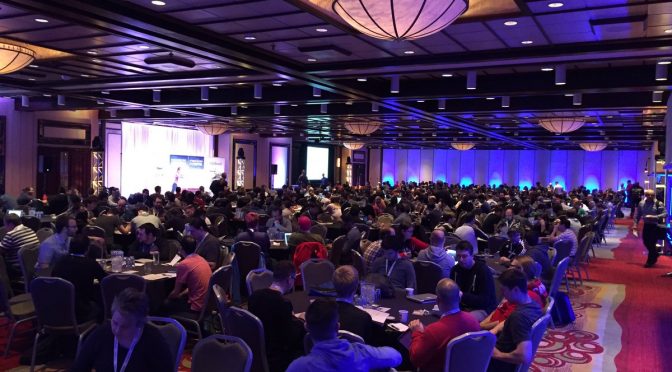 We are delighted to say that we have teamed up with founders of Confoo conference to do a raffle for readers of Planetweb for one free ticket to their upcoming conference. Their ticket is valued at over $1k, so we are very grateful at them giving us this opportunity. Scroll to the bottom of this page to enter. Please note, we will be accepting entries until March 8th 12pm EST.

If you do not get lucky, and can not win the ticket, you can still buy tickets as they have only about 5 tickets left by visiting the following link to Confoo Montreal developer conference to buy tickets. Please note conference is about to start on March 13 – 15, 2019.

You never heard of Confoo? You must have been living under a rock. They have been hosting developer conference for over 10 years with two events in Canada: Vancouver and Montreal. They have over 150 presentations by popular international speakers and are focused on pragmatic solutions for web developers. Definitely some great content and amazing experience.

Their conference in Montreal covers many different languages and technology trends like .NET C#, Javascript, PHP, Java, Node JS , Artificial intelligence and Microservices. But do not take just our word for it – see what people say who have attended Confoo below.

Without further ado, the raffle form is below – please make sure to answer skill testing question correctly to qualify. Good luck. 1 winner will be announced on Friday March 8th, 2019. 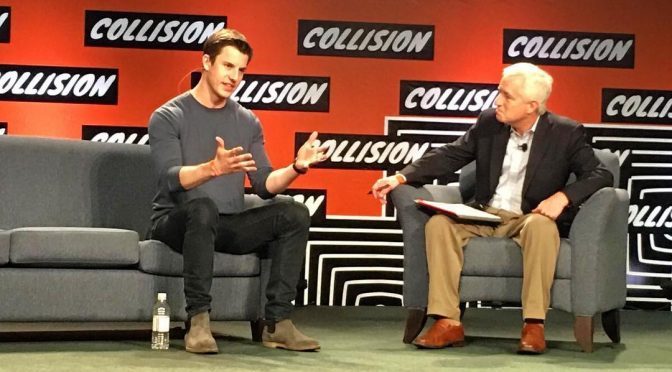 Toronto has another thing to be proud of. One of the largest tech conferences is moving to Toronto in 2019.

The conference will be taking place over 4 day period at Enercare Centre in May 20-23, 2019. Collision has grown to over 25,000 attendees in five years. Originally hosted in Las Vegas, then moved on to NYC for few years, and then New Orleans, it is now coming to Canada.

Justin Trudeau, Canadian Prime Minister, was happy with the announcement

The reason organized chose Toronto was for its diversity, its strong AI startup scene and the sheer size of IT companies operating in Toronto. By last count, there were 401,000 people employed in over 18,000 tech companies.

We are delighted to announce that Collision is moving to Toronto. There is such energy in the city, such an open, cosmopolitan and global atmosphere.

A new wave of Canadian founders are building companies not just out of Canada but all over the world. At the very moment when some countries around the world seem to be shutting their borders, when intolerance is on the rise, Toronto stands for diversity and inclusion.

The conference organizers said they will focus on AI, automation, connected vehicle, big data, software development and investment (possible block chain). They expect to bring over 90,000 attendees to Toronto over 3 years and have economy impact of around $147m.

Here are some high lights below from this year’s conference in New Orleans. 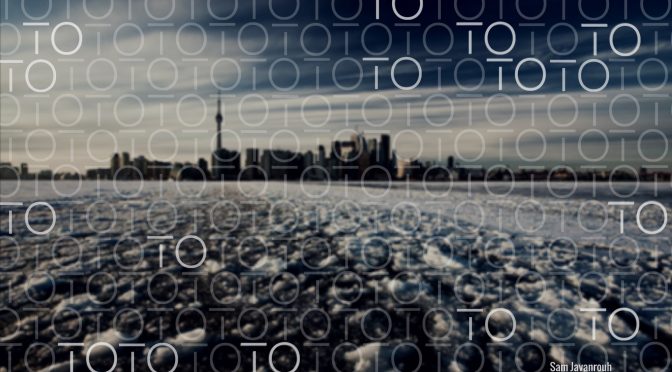 UPDATED This even has already happened. Here is what you missed:

This coming January, the team behind Montreal Startupfest is launching ResolveTO in Toronto. An event held in Canada’s largest city, combining Startupfest’s unique vibe with the latest enterprise thinking. The event will bring together the best of young startups and large organizations, for a look at innovation, disruption and emerging markets. Next year, let’s resolve to transform ourselves, and business as we know it, in the face of radical, constant change on a global stage.

With ResolveTO’s focus on startup growth, acquisition, and business development, we’ll look at how early-stage companies can dance with incumbents and giants. We’ll look at scaling, acquisition, and enterprise partnerships. We’ll contrast the slow, deliberate growth of predictable business models with the reckless, often unregulated scaling of new ones.

Agenda for the conference: