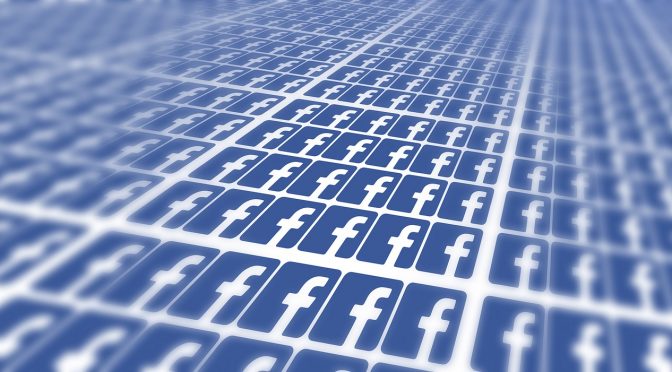 Facebook Canada announced this week that it will be fighting fake news on its platform. The initiative will be part of Facebook’s Elections Integrity Initiative, in collaboration with Agence France-Presse. Each piece of news will be reviewed in English and French and rated according to its accuracy. Facebook is trying to shake off its image as fake … END_OF_DOCUMENT_TOKEN_TO_BE_REPLACED