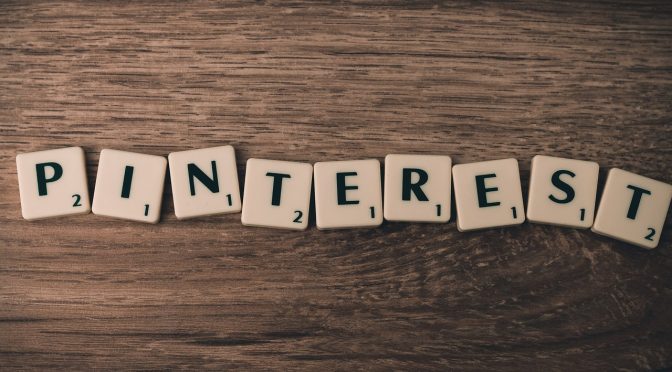 Just announced that Pinterest will be opening an office in Toronto. Good news for tech scene in Toronto kept on coming this month with companies like Microsoft, Google and Etsy opening offices here as well. While other Canadian cities such as Vancouver and Montreal have their small successes when it came to attracting tech companies, … END_OF_DOCUMENT_TOKEN_TO_BE_REPLACED