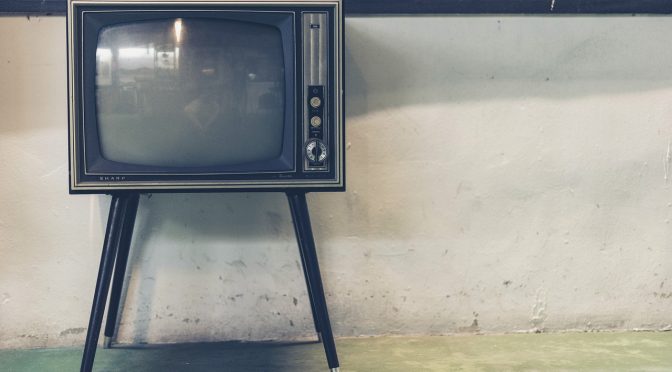 Netflix recently announced that it will be investing around half a billion dollars into Canadian media production. You would think Canada and its provinces would be happy? Turns out not so much for Province of Quebec, mainly French speaking province. Quebec provincial government has decided that they now need to tax video services across the … END_OF_DOCUMENT_TOKEN_TO_BE_REPLACED 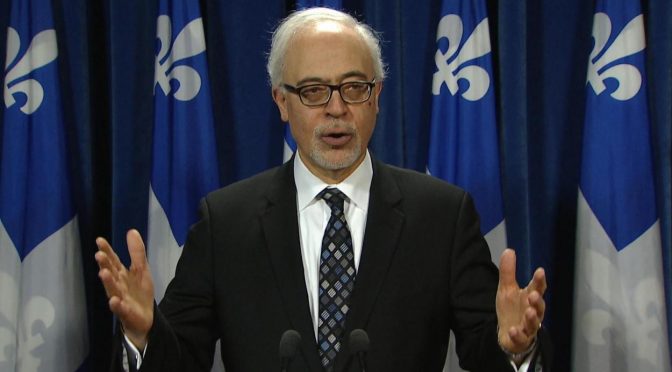 Netflix – watch out. Province of Quebec is after you. After Canada announced half a billion of dollar of investments from Netflix – Quebec has decided that is not enough and it needs to act by itself. Finance Minister Carlo Leitao according to Lapresse said Netflix is a taxable service, and Quebec will ensure to … END_OF_DOCUMENT_TOKEN_TO_BE_REPLACED