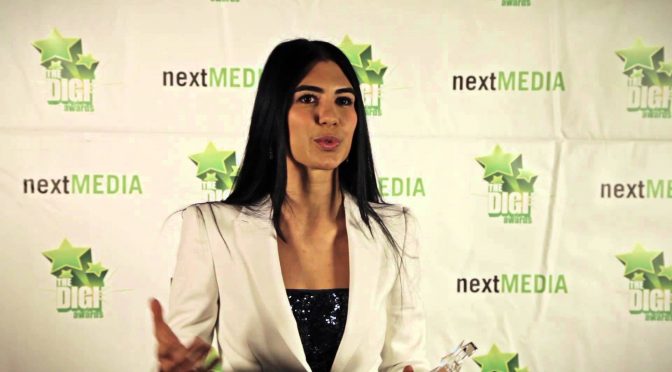 Recently, we showed you the top Canadian tech accounts on LinkedIn to follow if you want an inside look at the tech startup industry in Canada. Now, we’re focusing on the best and boldest tech experts that Tweet tips from across the country.

Follow these legendary pioneers in business and technology and your newsfeed will fill with riches, how to make it in business, and things you should or should not do. You’ll finally be that much closer to making your millions. American dream is alive and well but has moved north to Canada.

Here are our 15 favourite Canadian tech entrepreneurs on Twitter.

Great to be featured with amazing folks changing the face and future of Canadian #entrepreneurship. Congrats on your launch @CanadaTREPS! pic.twitter.com/c4K8G36V0r

It's simple. All we need to do is {thing that would require a set of breakthroughs that would handily earn several Nobel prizes}!

love this from @TheSharkDaymond : "Don't focus on you, focus on what you can give others.” #wednesdaywisdom

Are you not tracking the most important metric at your company? https://t.co/9ZXbz3jtfh My new article for @FastCompany

Darrell Etherington / Toronto, ON
Transportation and automotive reporter at TechCrunch

Me at #WWTO in January. Thanks for having me @tomemrich and thanks for your obvious skepticism about what I’m saying @journeydan pic.twitter.com/Y25A6B0qWL

0 to 5 million taps in 6 days. "Hide" might be the fastest growing stories in Wattpad history! Please RT! Download:https://t.co/pReIfHFm22 pic.twitter.com/3LsL9zagFp

Interesting read- how mainstream media is shaping their programming to the political climate https://t.co/Y7tnCPs0s8

70 skids of servers just arrived in LA, the home of our first super data center! Online end of March. IX will be 200,000 cores end of year.

Hope I've inspired the students @LazaridisSchool of #WLU with the @wattpad founding story. Speaking at #worldofopportunities conf was fun! pic.twitter.com/xJVgQSkPOR

Amazing news in Toronto today! @tophat and @kik shared the same 8 person office back when we were getting started https://t.co/D5gbnkPDts

Michael Litt
CEO at @vidyard & loving it. Interested in video? What about the rise of the machines? How has technology allowed you to be more human?

My take on how you can turn your existing talent into a video army. My latest in @Medium https://t.co/ib3feewuV9 #videomarketing

I just added my support to #techwithoutborders at https://t.co/7tsjPl3je9 @BetaKit #MuslimBan